Jirka studied energetics at university, the same subject as his colleague Dana Drábová. He worked in management positions, had his own business, Jirka had personal problems,his family began to fall apart and he began to drink.As Jirka says, the alcohol has increased. around 2000, he was sleeping on the streets and getting up to work every day. What's going on,where Jirka was sleeping, on the Malá strana or in the caves at Petřín. You will learn about its picturesque and historical part of Prague.Jirka will show you the most beautiful sight in Prague, but also where to eat and wash. Petřín Hill is a place for lovers, for homeless people and junkies it was a place to hide. Now there is only one last cave inhabited. Jirka says, "The important thing is not to fall to the bottom, fortunately I always started to think, but I would not be able to get out of the street myself."

All you need to know

It is simple. In order to book a tour with Pragulic, select your guide, click book tour, set up your prefered date and other information, request the tour and make a payment. You will receive email with confirmation and details of the tour. Then meet your guide and enjoy the experience.

Your guide is a person who experienced homelessness. It means that he or she is currently rough sleeping or uses a help or shelter houses or different forms of unstable accomodation. Every guide is in different stage and we do as much as possible to improve their conditions.

Weather & what to take with you

We operate in every weather! Even if it´s raining or freezing. You can much easily imagine the life on the streets in this conditions. Take a good shoes with you, maybe snack and water. Rain jacket or umbrella, really warm clothes when its cold because 2 hours outside are omre difficult than you imagine.

Every our tour can be translated to foreign language because most of our guides speaks only Czech. You can select this option during booking process. And if you want trully particular experience, select our guide Robert who speaks English, German and Russian fluently.

Taking Pragulic tour might be as dangereous as crossing the street. With 6+ years of experience we try to mitigate every risk. We do not take people to dangerous locations.

Regular ticket is 250 CZK. You can get various discounts and offers. Payment is only done by bank transfer at the moment.

Behave respectfully. We are not here to expose homeless people but rather facilitate a unique experience. Please ask people before you take pictures or make video.

We ask you to tip your guide after the tour but only if you liked it. It´s not only motivation and reward for their work but also extra money.

You can buy a tour as a gift here or redeem your vouchers while booking a tour. Simply enter your code in check out process.

Does it sound interesting?
Book Tour

You will get details by email. 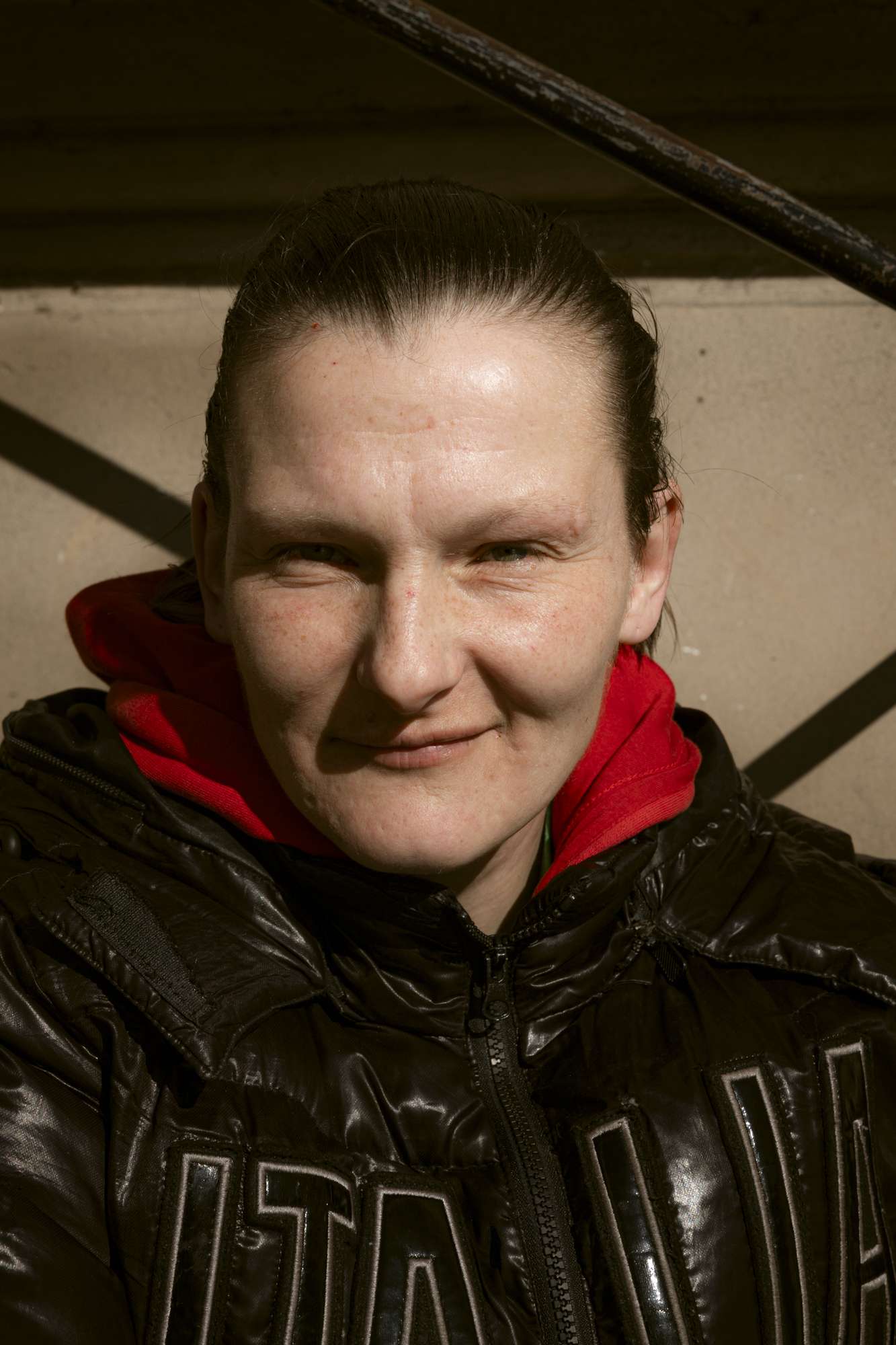 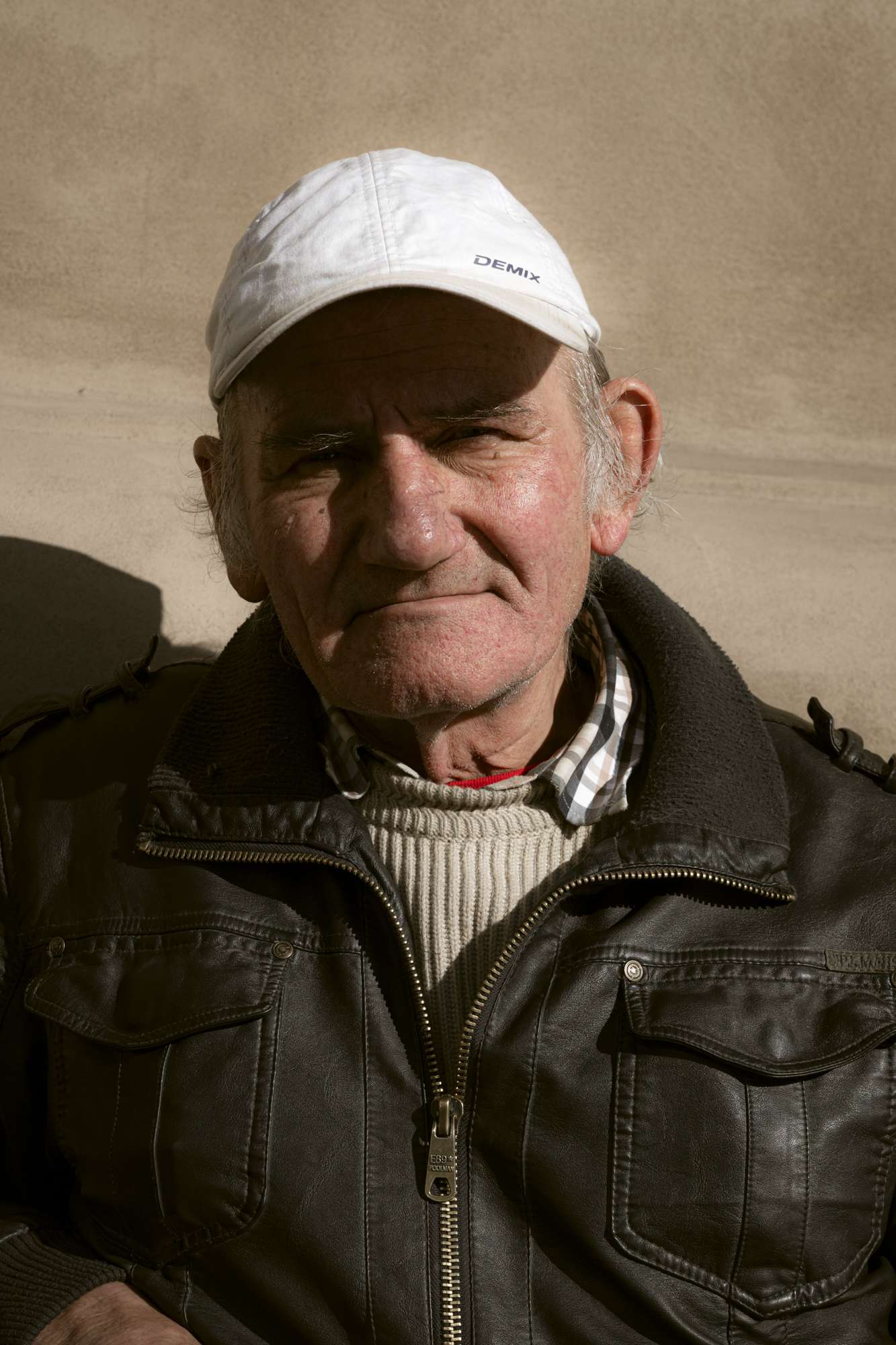 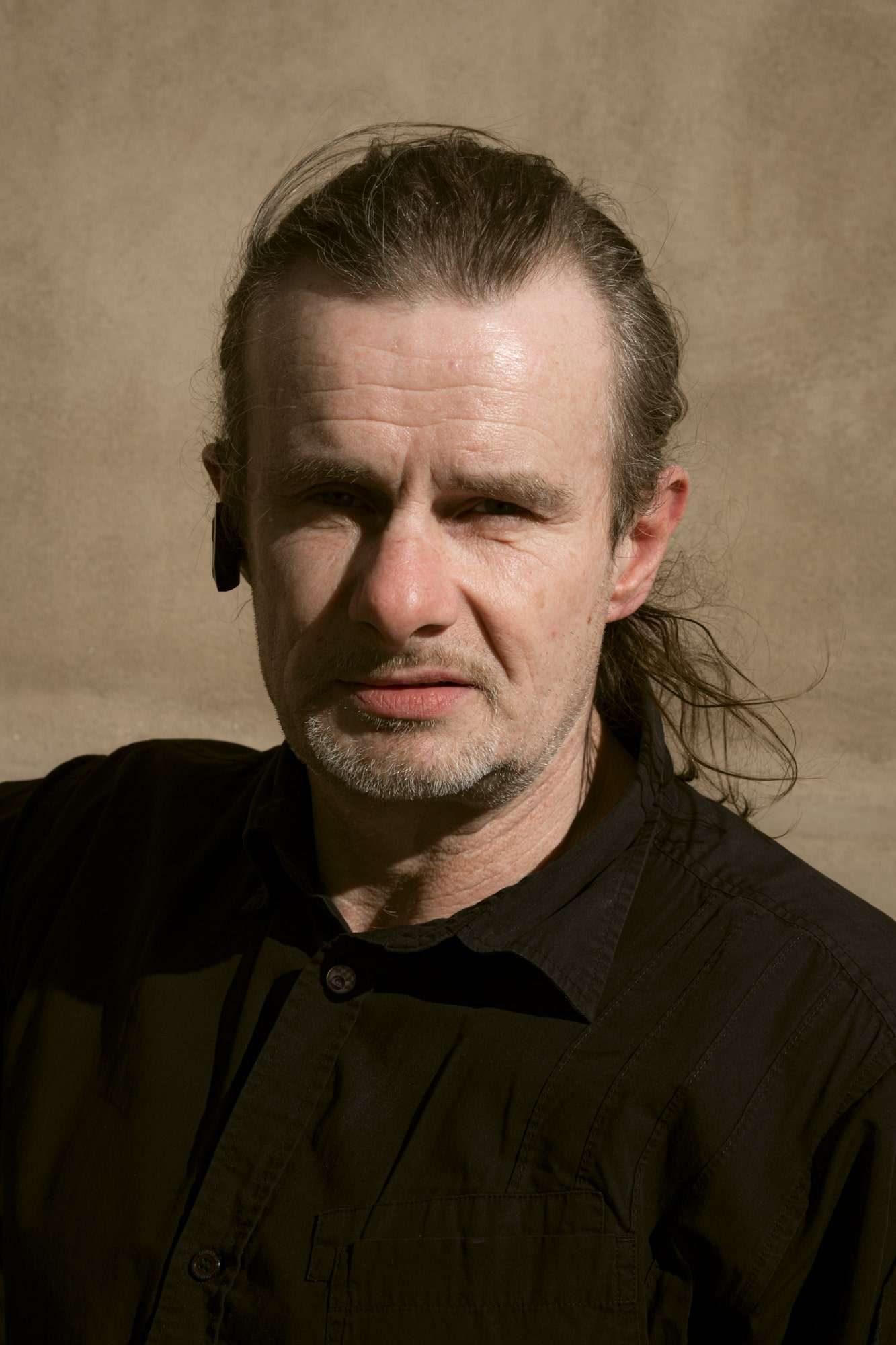